Worldbuilding is More Than a Game

Since the dawn of creation...well, that's a cheesy opening. Meh, it's fitting. 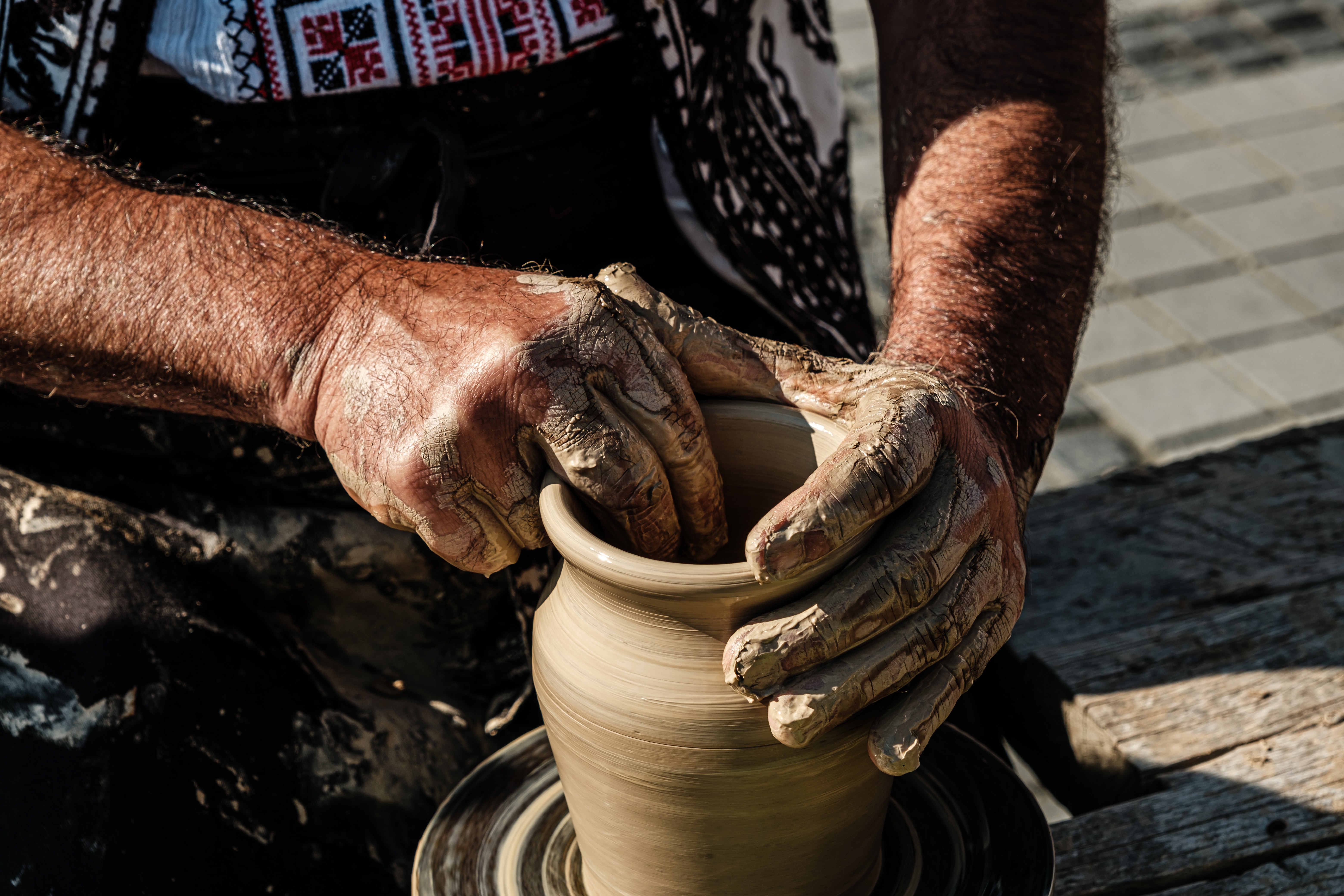 Anthem Creations is a tiny indy brand and publishing company that I've been building since 2016, in hopes that it will ultimately allow me to serve the world full-time without having to worry about how I will provide for my family in the future. For me, relationship is everything. That is not to say, I'm without boundaries. It simply means that I'm direcitonally oriented toward relationship, given a healthy respect for the other. Notedly, my household family comes before everyone else.

Over the years, I've functioned in an array of relationship-oriented roles. I served as a pastor for 5 years who worked to start a church from nothing, with zero salary and a meager housing allowance of $300 a month. In this capacity, I not only loved on the people who chose to walk with us, but I trained them and poured the best of myself into them, in hopes that they would the love the world around them as best as possible. I served in public education for 10 years. I gave everything to my students. I made sacrifices they will never know about. I committed myself during that season of my life to people who were wildly different than me in beliefs and values, but I gave freely. I worked at a summer camp for 4 years as a residential camp counselor and day camp director. Working at camp, you endure a great deal--from cleaning up fallen trees after a hurricane to cleaning vomit out of sleeping bags at 2am.

The above only lists a handful of the official capacities in which I've served. The point is this. I love people. I love them a lot. Most of the above jobs are thankless and are not really considered to be of great value by the majority of American society. Although, that is not to say that there aren't thankful people. There certainly are, and when they share their gratefulness, it is sometimes the only burst of energy that keeps you getting up out of bed in the morning.

Anthem Creations is just one more outlet that allows me to love on people. I create games because, for me, games represent the bringing together of people. When I win, when I lose, when I tie, I don't care nearly as much as I do about the people with whom I play the game. I also create solo games on occassion. (Yes, there are games I've made that I haven't attempted to sell.) The relationship in a solo game is found between designer and gamer. Even solo games are not truly isolated events. The relationship is found in the dance of what it means to be human and to overcome the challenges put before us. 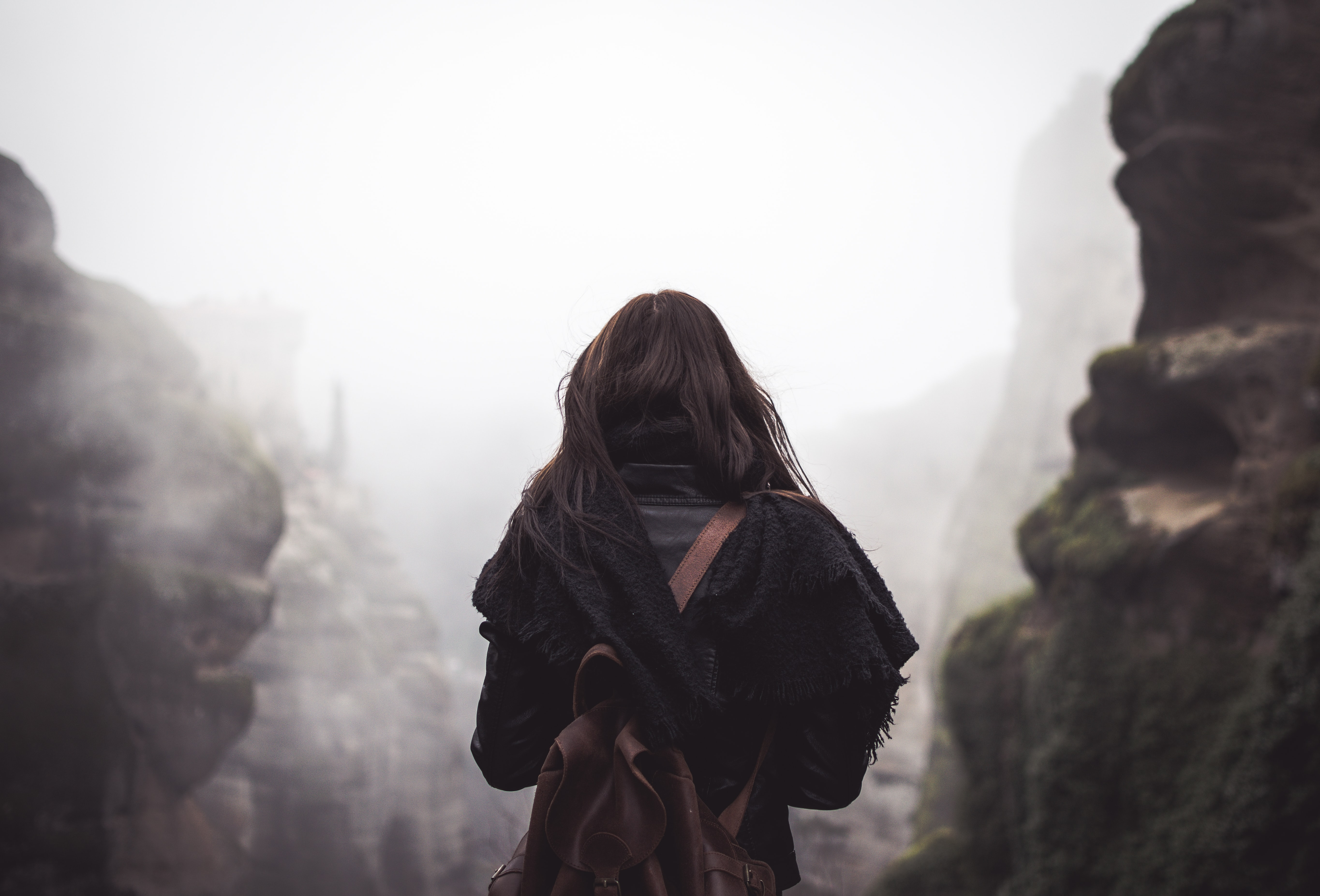 When I began creating Empyrean Hero | The Card Game, my focus was on a game I could play with my neighbor who didn't get out of his apartment much. I valued him deeply. As the game evolved, I began creating backstories for the characters, and worldbuilding became a big part of the heart behind the project. I began a book.

This was the beginning of something much bigger than myself. A single character, Isaac Learsiy, became the central character. The world was post-apocalyptic x100, and that was long before any of us could have predicted what 2020 had in store for all of us. I am currently in the editing process for that book with the working title Empyrean Hero | Isaac's Story, and you can be sure that I decided to bring disease into the book (albeit only in passing reference).

Here's the point, I'm working to build a world. I have watched so many people's lives fall apart over the course of my lifetime. I've seen so many of my own dreams dashed in a certain glass-shattering glory. And yet, I cling to hope with all that I am. There is a hope that I have as an anchor for the soul (Heb. 6:19). And, on the other side of each of these heart-wrenching stories, miracles abound in the place where hope lives.

Game design, book writing, creating a brand, and world-building pale in comparison to the heart behind it all. A heart of depth and passion. The pursuit of humanity that operates behind the veil. A yearning for something much more than what we can see with earthly eyes.

(Entry from The Purview, A Collection of Articles that Belong to Anthem Creations)