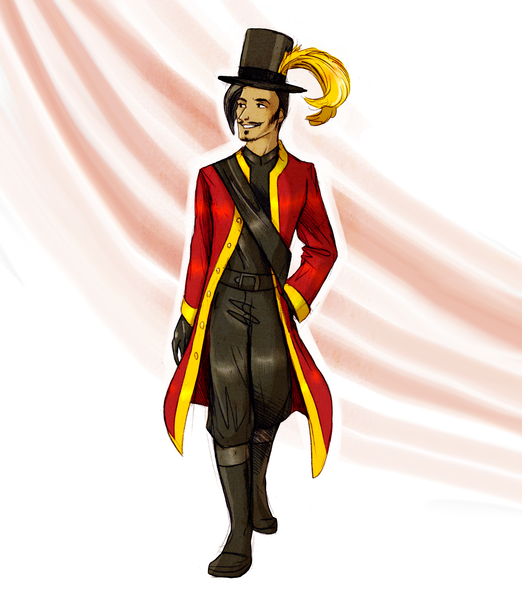 Like a pirate with a knack for flair or a madman looking to take a person down the rabbit hole, Rohan is a man of show.

A former paralegal from India, Rohan now serves in the role of Speaker. Far removed from what might be considered the “norm,” Rohan changes the lives of everyone he meets.

He lives to breathe life into others and looks to be ruinous to all of that which is considered to be death.

With a forceful presence on the battlefield, it would be unwise to take Rohan lightly.

Moreover, Rohan’s mighty rhetoric has been known to call allies to his side in the most precarious situations.