I Played Monopoly and Risk Growing Up

So, games are meant to be fun. We all grew up playing games like Monopoly and Risk, but let's be real. We are older now, and those are good games to play with our kids. Granted, games like Memory and UNO fall into the same category but only if we are looking for less playing time. For those of who you who know where I'm going with this, hopefully, we can connect with your non-gamer friends. If you are that friend, and you don't know what a gamer is, at least when it comes to modern board games, you probably equally don't know what I mean by modern board games.


Modern Board Game- Any game created since or near the timeframe that Settlers of Catan came to be. Card and tile games are often lumped in with this term, despite having no board involved at all. :)

Okay sure, the above definition definitely rules out a handful of games that I'd call modern, but this is a sort of long distance view for most people.

Will you be my friend?

I don't mean to insult. However, I actually gauge my new friends with 2 telling questions.

1. Do you play modern board games?

2. What are your favorites?

If they follow by pointing to Monopoly , depending on their personality, I might teasingly say, "I mean. I guess that counts as a board game." I do joke of course, and I don't joke like that with everyone.

Every once and a while, I get a response like, "Do you want to see my shelfie?"

Shelfie- Like a selfie but a picture of a shelf or...ehrm, wall full of modern board games. 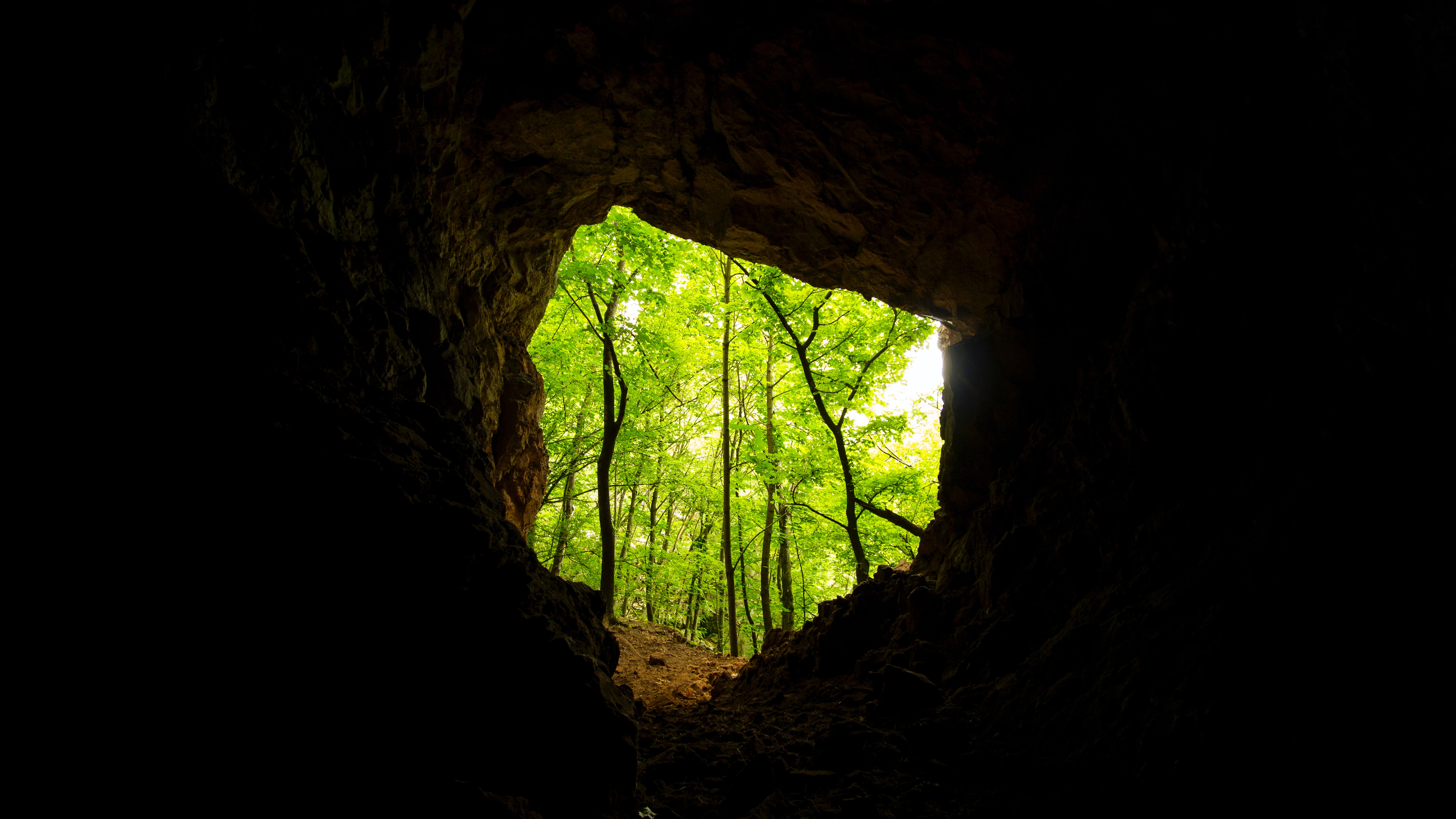 Have you ever wondered how deep the rabbit hole goes?

To be clear, the rabbit hole goes pretty deep in the world of board games. Most people's view of board/card games hinges around a few key names:

There are a handful of other game names that stand out to people as the only thing different than these such as:

By no means do I endorse all of the aforementioned games, but I name them mostly to highlite some of the names often recognized. Yes, there are many others.

That said, if you have a gamer friend you want to hang out with but are intimidated by their gaming habits, this blog entry is for you. Or, if you are looking for something to do with your friends that just doesn't feel nearly as cheesy as the games of your youth. Or maybe, you have heard of these fabled games that are not so strategy heavy as Chess but not as simple as UNO, and you are looking for something different in life.

I want to name a handful of games I recommend people who have yet to journey down the rabbit hole play:

-Settlers of Catan: Certainly a go-to entry level game for many people (some strategy but a decent enough amount of luck to even the playing field a bit). Place settlements, gain resources, buy stuff, get points.
https://boardgamegeek.com/boardgame/13/catan

-Splendor: A great game based on collecting gems that are used to buy cards and gain points; every action contributes to a later action (commonly called a basic engin-builder)
https://boardgamegeek.com/boardgame/148228/splendor

-Pandemic: Not my personal favorite and maybe hits a little close to 2020, but this game has been revered by many as a good intro game. A cooperative game where players work to save the world from spreading diseases.
https://boardgamegeek.com/boardgame/30549/pandemic

-Acquire: not exactly what many would call "modern," but the flavor is certainly there. Lay tiles, found and grow hotel chains, buy stocks in other hotel chains, and get money when one acquires another.
https://boardgamegeek.com/boardgame/5/acquire

Where does Anthem Creations fit in?

As of the date of this writing, Anthem Creations has published 2 games. Neither is technically a board game, but both fall in the category of modern board game.

The Market | A Pocket Game is a great intro game for any non-gamer or good for those looking for to scratch that strategy itch in an incredibly short amount of time. In fact, it plays faster than any of the above games and a has the most barebones strategy found in almost any resource manangement, point collection game. It has been lovingly referred to as "Splendor-Lite" by many fans. Teach the game in 3 minutes. Play the game in 5 minutes. Gain hope to win.

Empyrean Hero | The Card Game certainly falls into the category of modern gaming also. However, it is not for a brand new gamer. Hero was made with the strategy card gamer in mind. It blends the concept of a TCG with modern board game, utilizing similar mechanics to the best known collectible card games while maintaining key modern game mechanics such as action selection, hidden abilities, and a market draft. One of the more unique aspects of Hero is that it has some pre-game deckbuilding (from a common pool of cards, no booster packs) as well as in-game hero recruitment to build out your hand and tableau.

I pray that your ventures in the world of gaming serve you well moving forward. Modern gaming is one of the easiest ways to build relationships in this day and age in my opinion.

(Entry from The Purview, A Collection of Articles that Belong to Anthem Creations)